The time at Cologne was very nice. I enjoyed it a lot, visiting a friend that i know since primary school. She studies something with sign language, i can't remember the correct name.

People in Cologne are more beautiful then the average germans :)

My hitchhiking-trip could have been better, but: Yay! I reached the second level!

But it was not that enjoyable, for several reasons. Wrong start-spot at cologne, then decided to get with tram and bus to something more outside of Cologne, then didn't cached the right station, wrong way, blocked area in Brussels because of (e.g.) Angela Merkel. A missing phone-call, some wrong route-descriptions from strange people, or from the Police Officer (!), bla bla bla... so i started at the early afternoon, and arrived at night at my couch (thanks to W.).

Cognition: People in Brussels are more beautiful then the average germans ;)

Arnaud, the Lucky Guy living at Brussels, who is sometimes involved in some kind of improvisation Theater Battles.
The two Arabic headscarf-women, that told me that its rather unusual to buy Metro-Tickets.
Wim, the guy with this damn nice house I slept in.
The beautiful blonde woman that escorted me to the centre of Brussels, and advises me to act like a Hotel-Customer to get access to the lobby area and the nice toilets and the free WiFi. She does this when she's at holidays, and she also got access to the Hilton's Hotel swimming pool at Hong Kong this way :)

The idea to fill my free time with work was a wet idea. I have to make up for the lost time later when I'm at... eh... we'll see :D

And now something more personal: Learning to not be shy is hard for me. Since Brussels i'm nervous the whole time, except when i'm alone on a couch in my sleeping bag. Today i've had these thoughts "Should i turn around?", "Should i leave this town to avoid to meet new people?". Yes, meeting new people is (most times) more stressful than satisfying for me. And this has nothing to do with the people. Most of them are very very kind to me. And also speaking english is still very tiring.
But if i turn around and go back, both will remain unchanged. So: " deep breathe and continue". 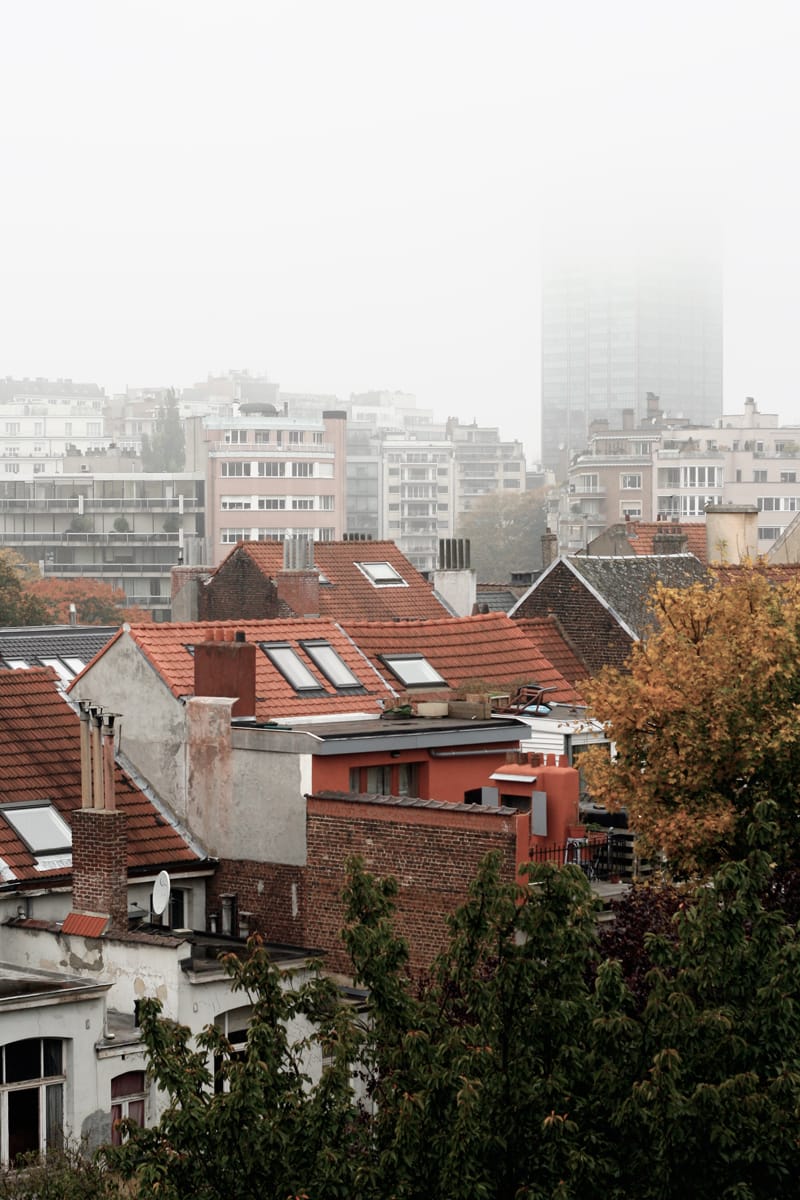 It was a bad Start. It continues very good. It ended weird. Trip to Calais At the beginning i was stuck at the gas station at the motorway-access (about one hour and a bit) but i found someone who carried me to the… weiterlesen 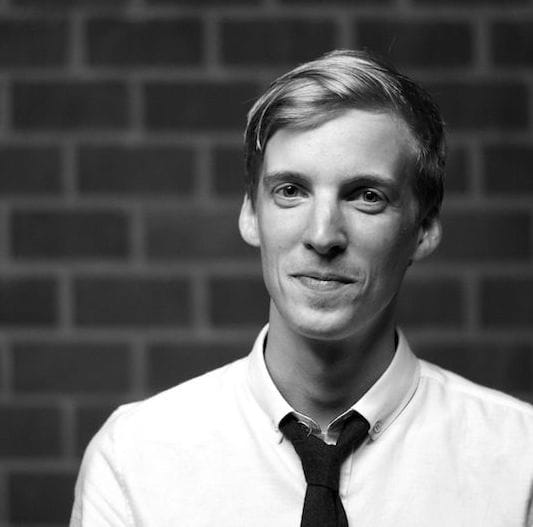